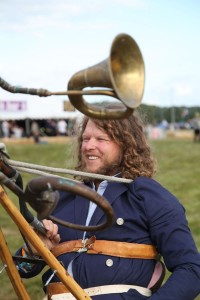 Thankyou to everyone that’s responded with such generous enthusiasm to the news of Supernormal’s return. We are, as ever, humbled.

The news has also prompted a deluge of requests from people wishing to perform at next year’s event. I’m afraid we aren’t able to respond to all these individually so here is the state of play regarding applications.

We are aiming to have a new website online in January – it will feature an application form for anyone wishing to perform. This will be open for a limited time and will be the only way to apply.

Among the requests we’ve already had have been a number from acts that have played at Supernormal before. We have decided however that since we had so many returning performers play for our 5th year celebrations that for 2015 we will only be inviting performances that are new to Supernormal.